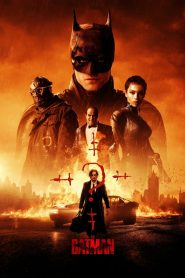 IMDb: 8.4 2022 176 min 93 views
In his second year of fighting crime, Batman uncovers corruption in Gotham City that connects to his own family while facing a serial killer ...
CrimeMysteryThriller 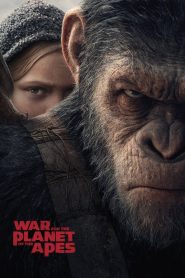 IMDb: 7.4 2017 140 min 32 views
Caesar and his apes are forced into a deadly conflict with an army of humans led by a ruthless Colonel. After the apes suffer unimaginable ...
DramaScience FictionWar