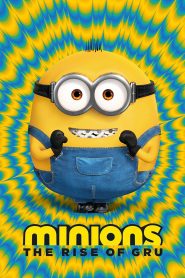 2022 90 min 201 views
A fanboy of a supervillain supergroup known as the Vicious 6, Gru hatches a plan to become evil enough to join them, with the backup of his ...
ActionAdventureAnimationComedyFamily 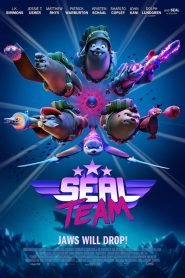 IMDb: 5.5 2021 98 min 169 views
After his best friend is killed in a shark attack, Quinn, a lovable yet tenacious seal assembles a SEAL TEAM to fight back against a gang of ...
AnimationComedyFamily 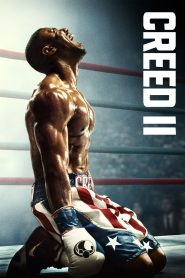 IMDb: 7.1 2018 130 min 176 views
Between personal obligations and training for his next big fight against an opponent with ties to his family’s past, Adonis Creed is up ...
Drama 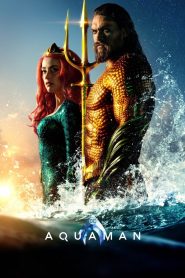 IMDb: 6.9 2018 143 min 232 views
Once home to the most advanced civilization on Earth, Atlantis is now an underwater kingdom ruled by the power-hungry King Orm. With a vast army ...
ActionAdventureFantasy 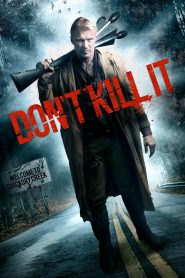 IMDb: 5.2 2016 93 min 140 views
Demon hunter, Jebediah Huntley teams up with an FBI agent to battle a supernatural force in the southern state of Mississippi.
FantasyHorror